Should We Lie About Santa?

We’re officially in December, our tree is up, our stockings are hung, and presents lie under the tree with:

I never really thought about the controversy of Santa, the tooth fairy, Halloween and the Easter bunny until I married Matthew and we had a little one of our own. We were raised completely opposite, Matthew & I. We would of course go to church every Christmas morning but we had Santa, stockings, and a 7+ foot Christmas tree decorated to the nines. Where as Matthew had the Christmas tree and presents, but no Santa… it was all about Jesus. Now Pia being 7 months old, we have some time to decide but we are both very torn on what to do; so we made a list…

Reasons To Let Santa Be:

Reasons To Kill The Santa:

(the idea, not literally)

I love hearing what other parents say. My friend told me her version of the tooth fairy growing up was throwing their teeth to the rat living on the roof or else your tooth won’t grow back. I’m serious, I can’t make that up. But just goes to show you, everyone’s way of parenting is different. We’re thinking of winging it and doing a blended version of Matthew & I’s upbringing and I guess we’ll find out what happens! 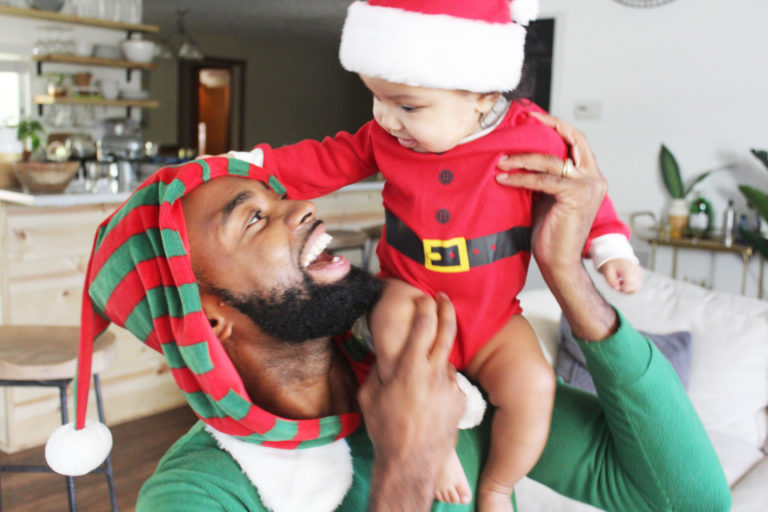 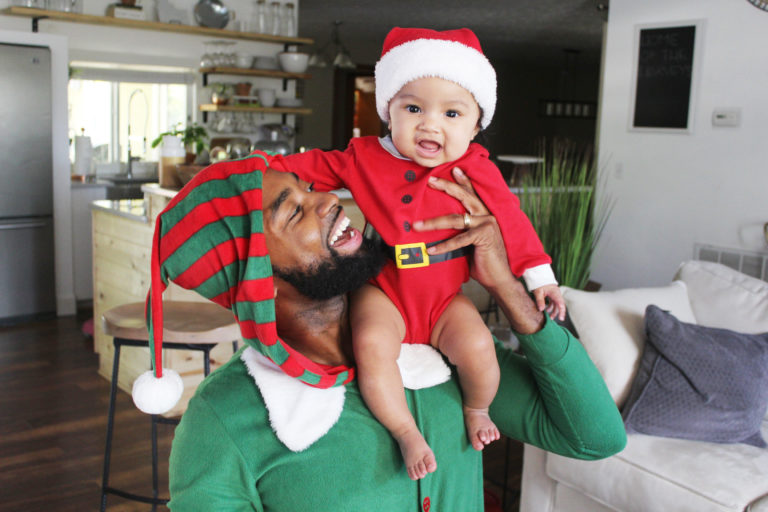 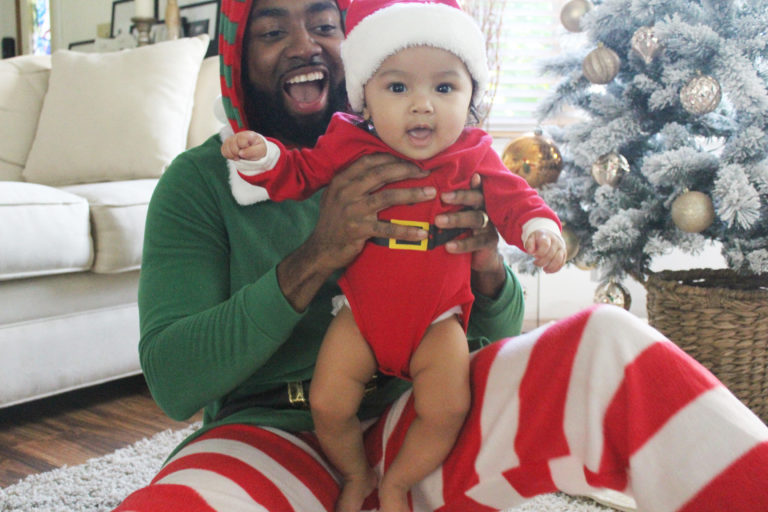 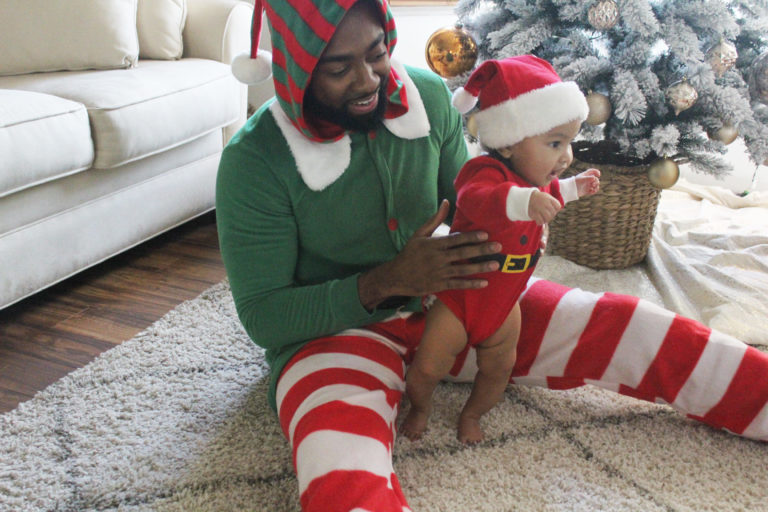 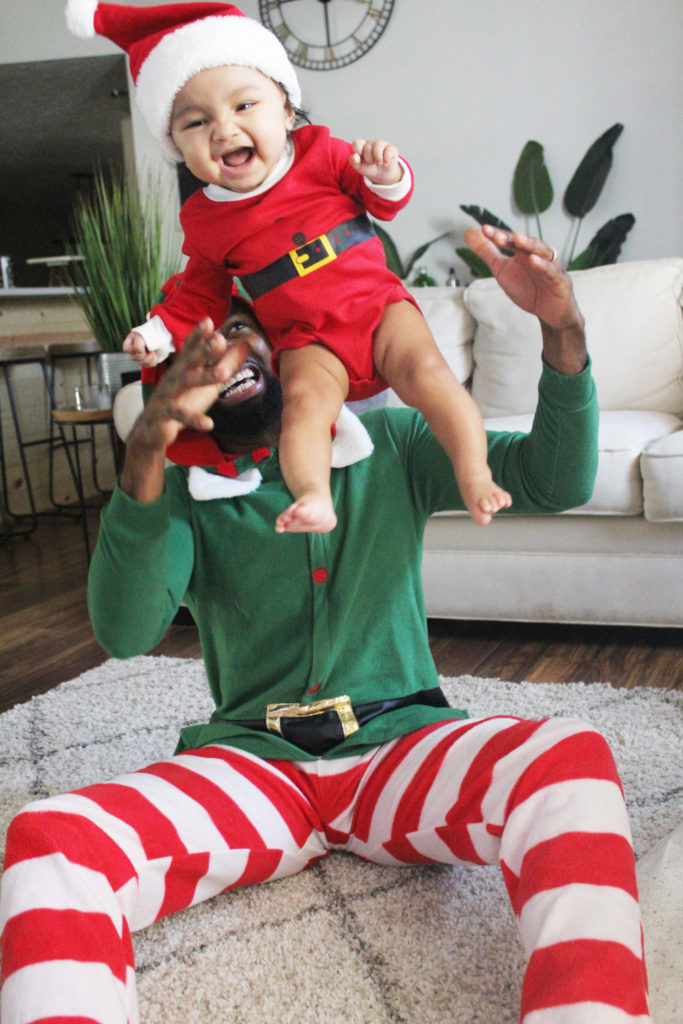 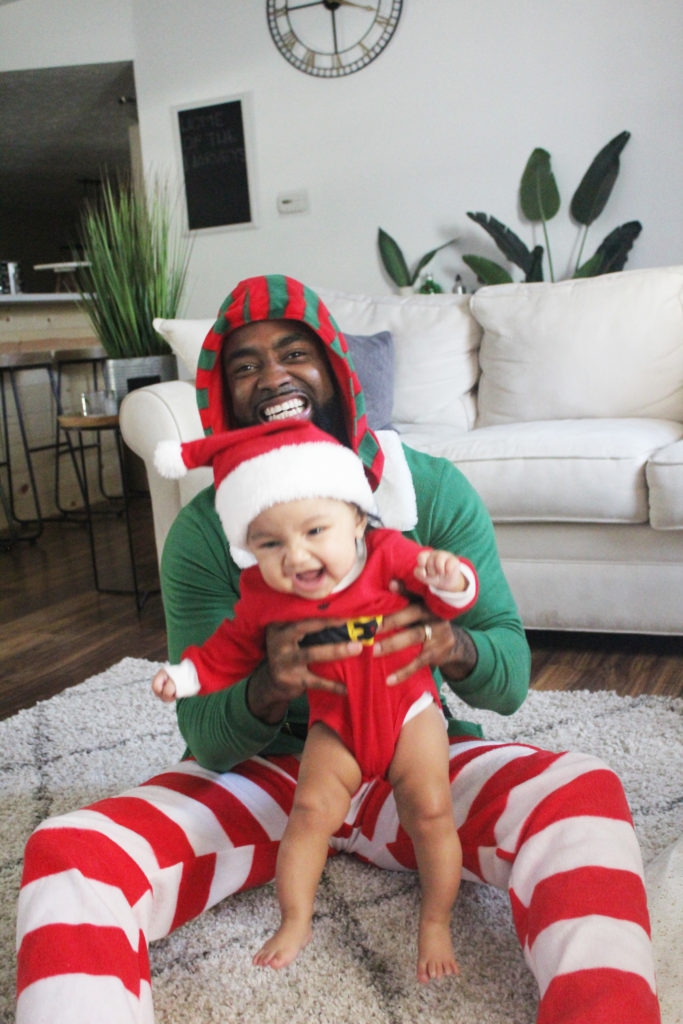 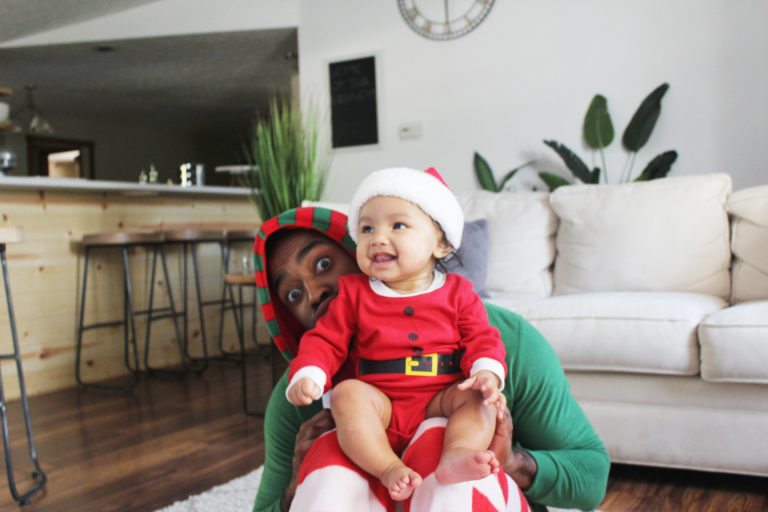 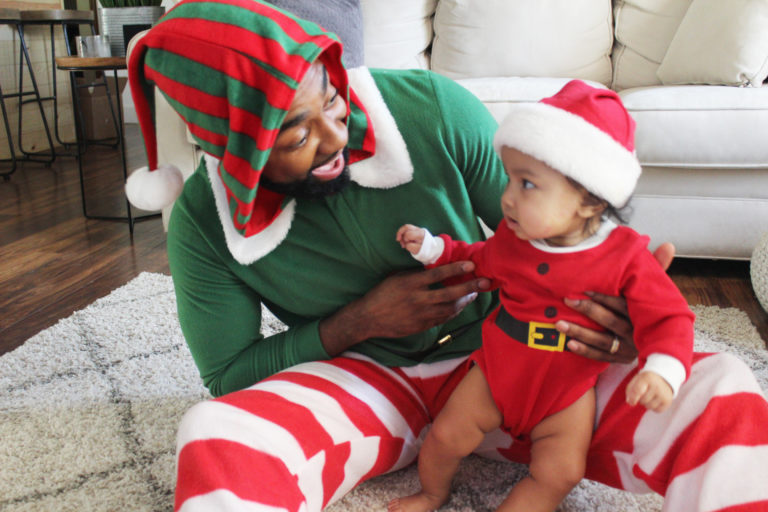